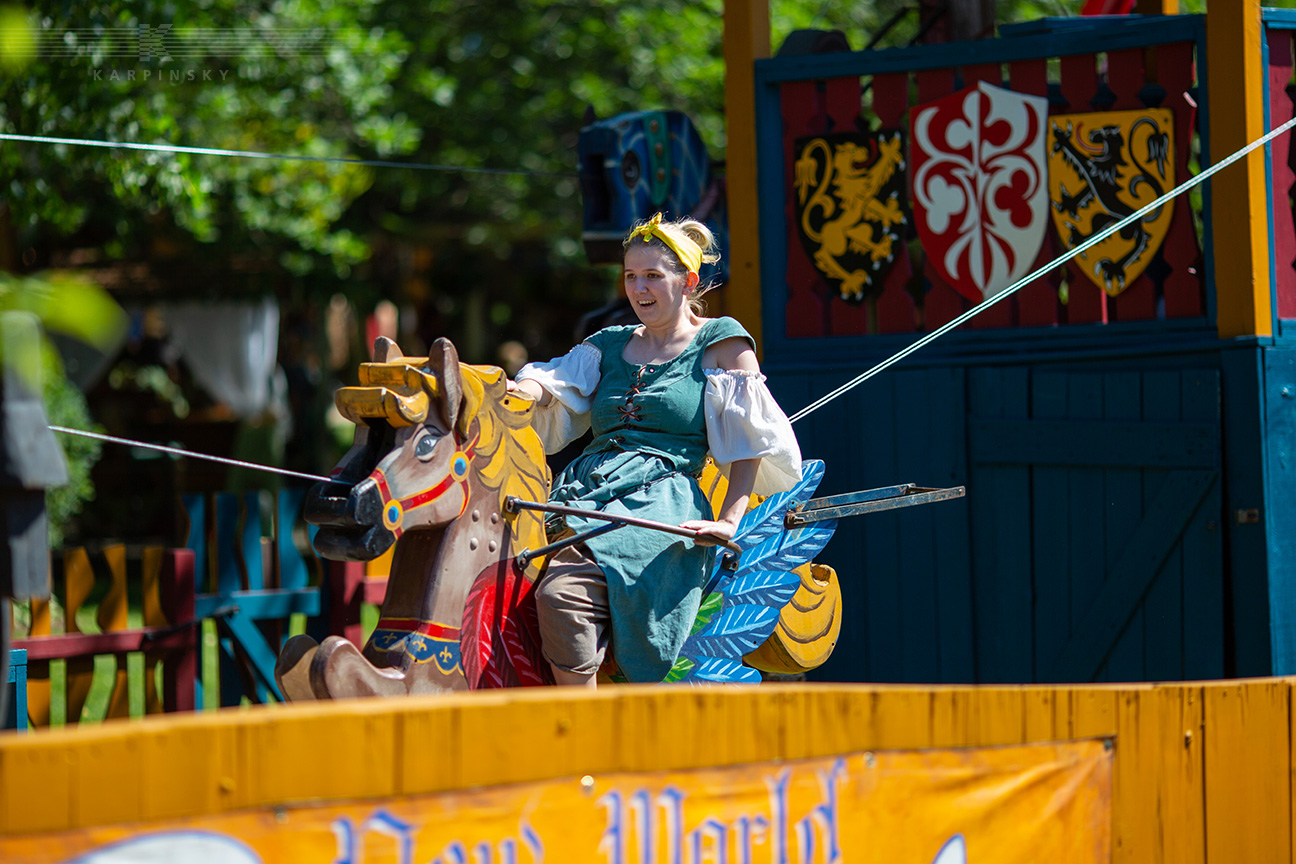 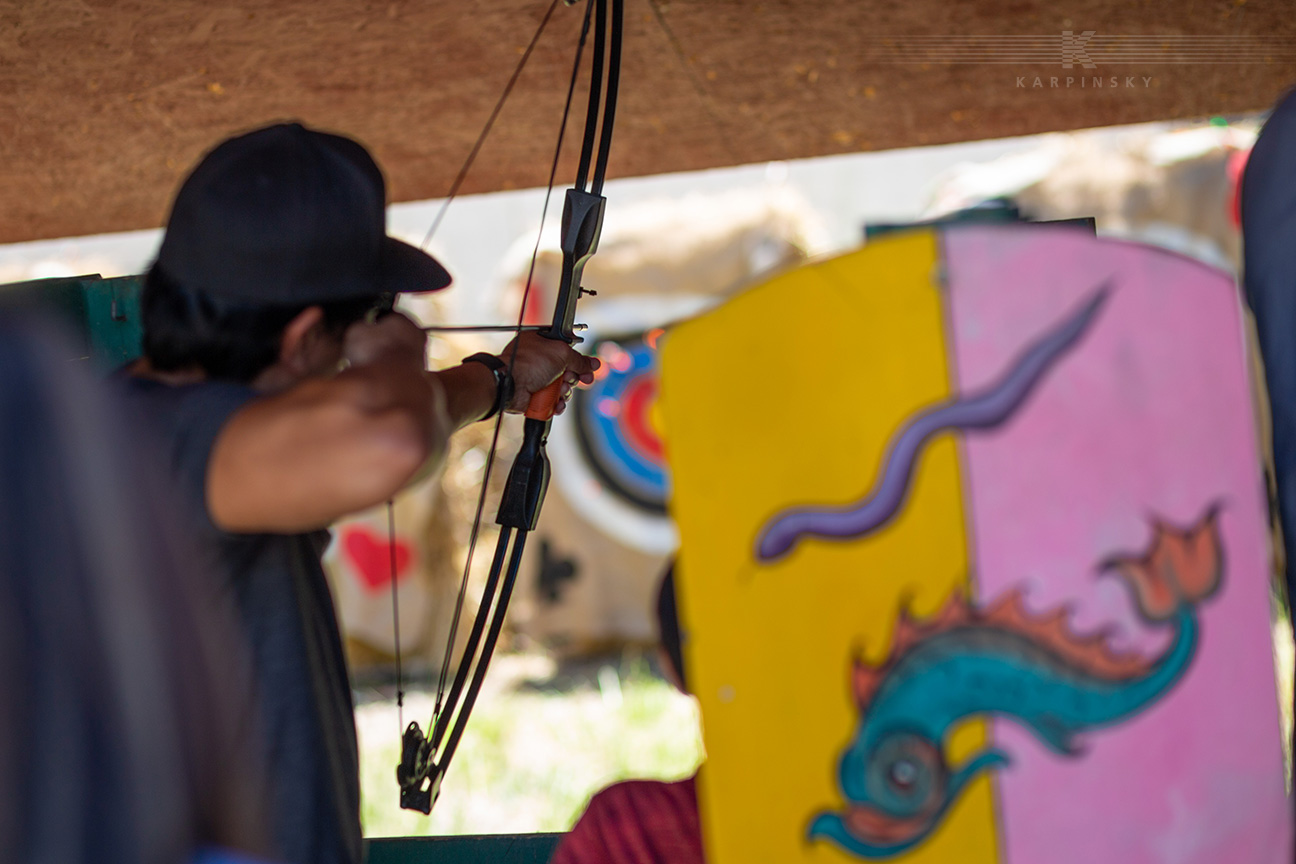 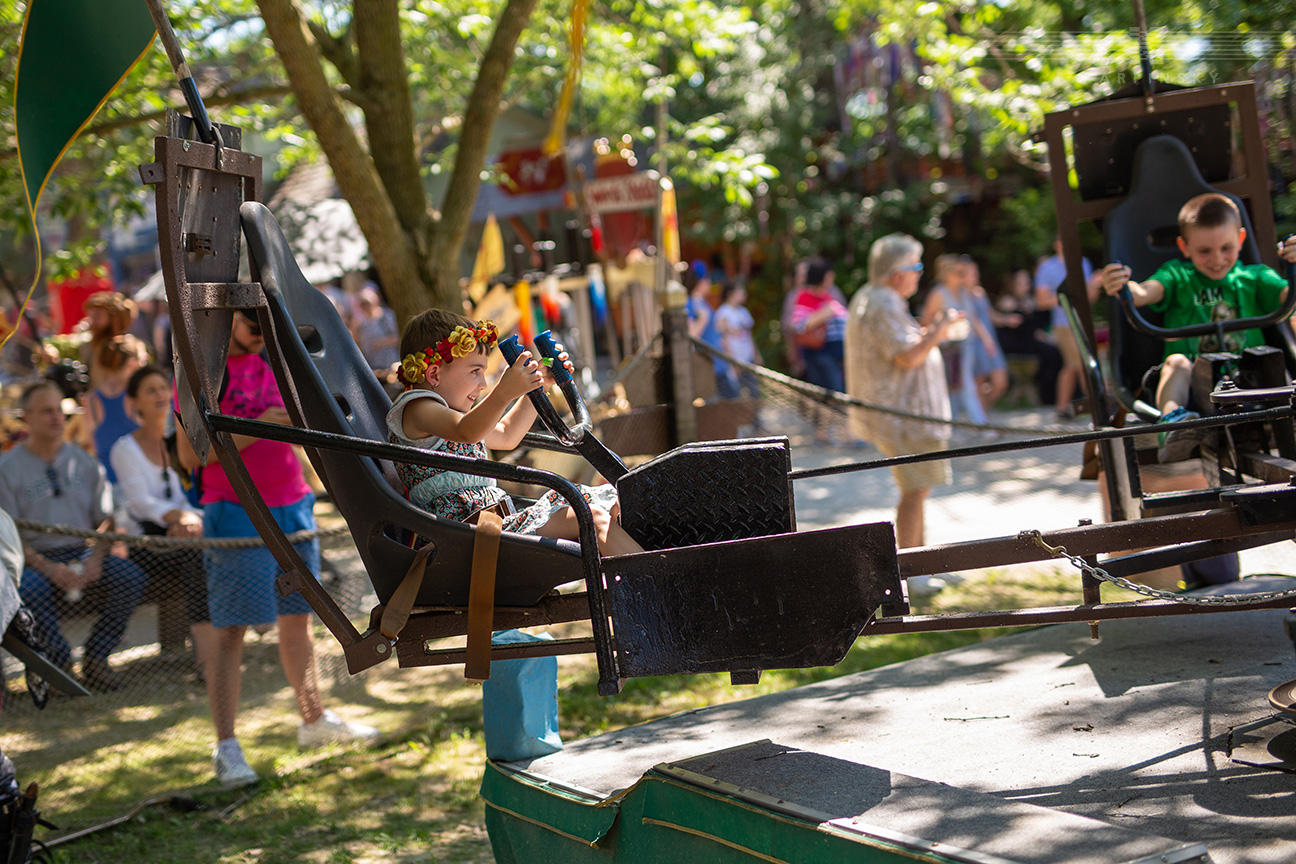 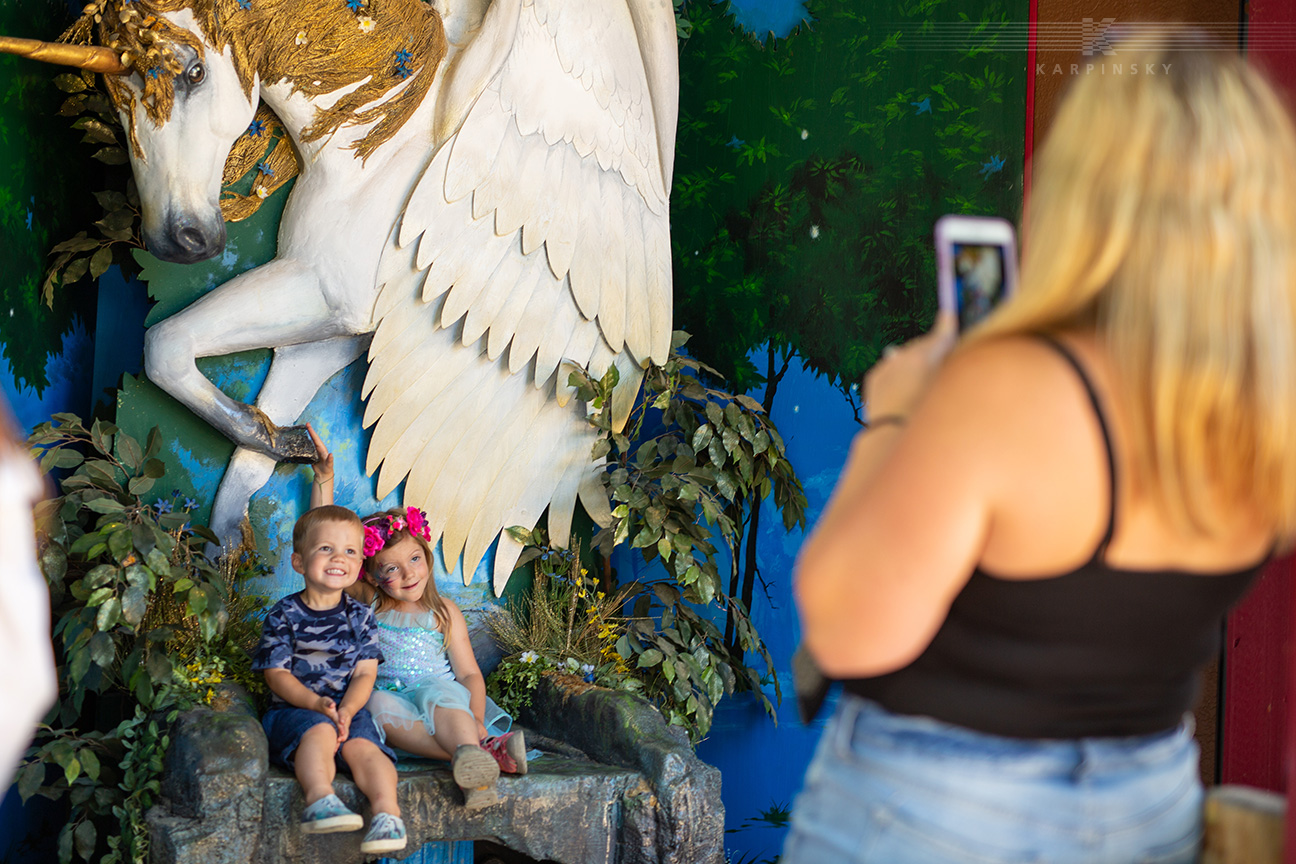 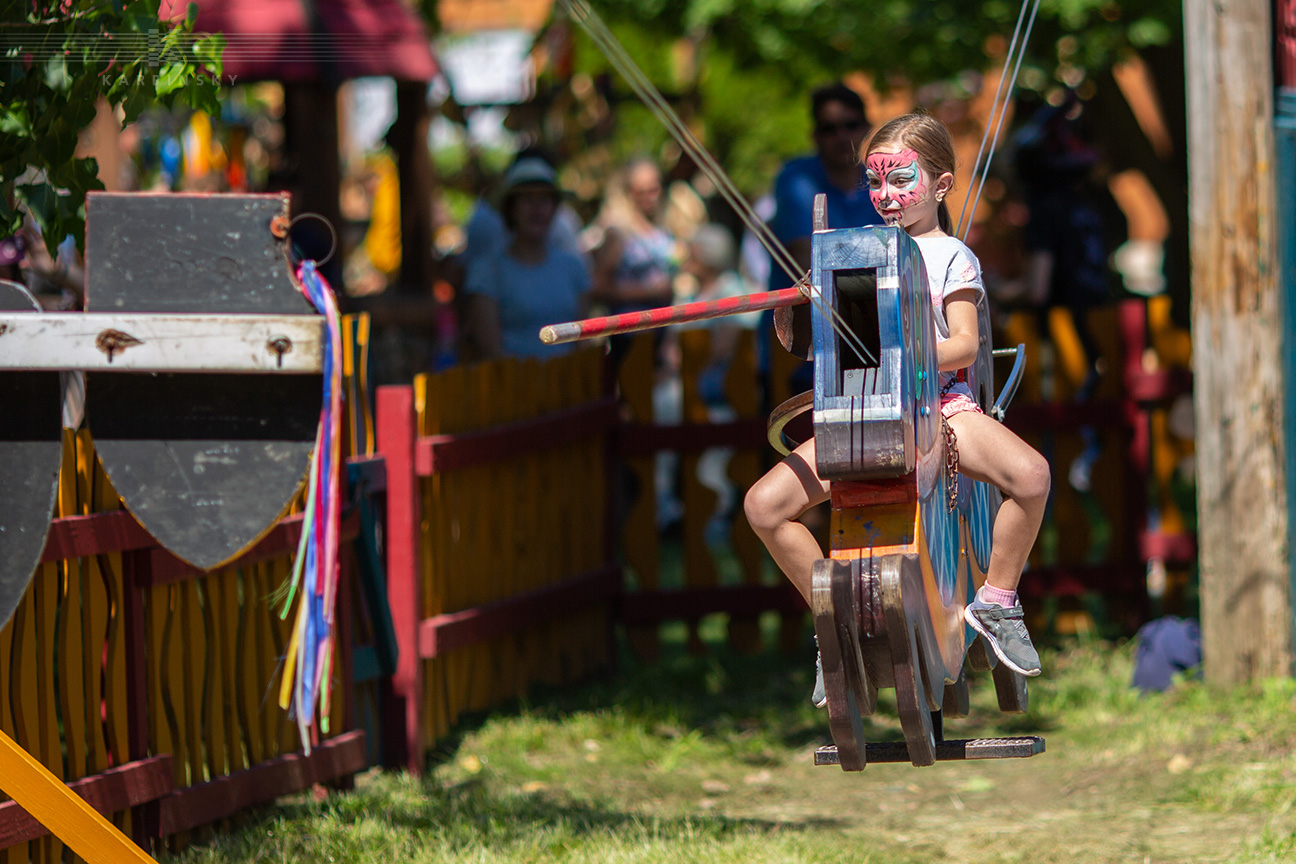 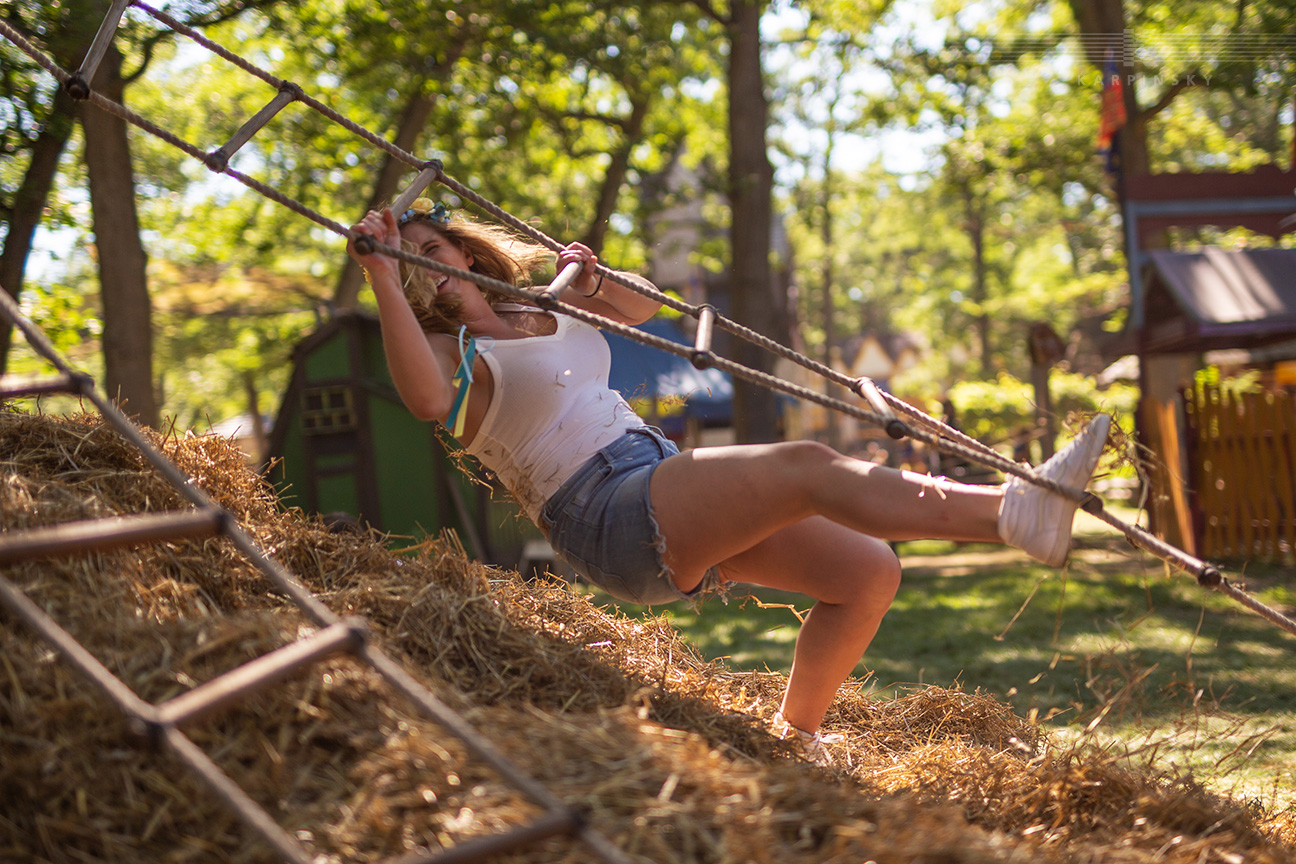 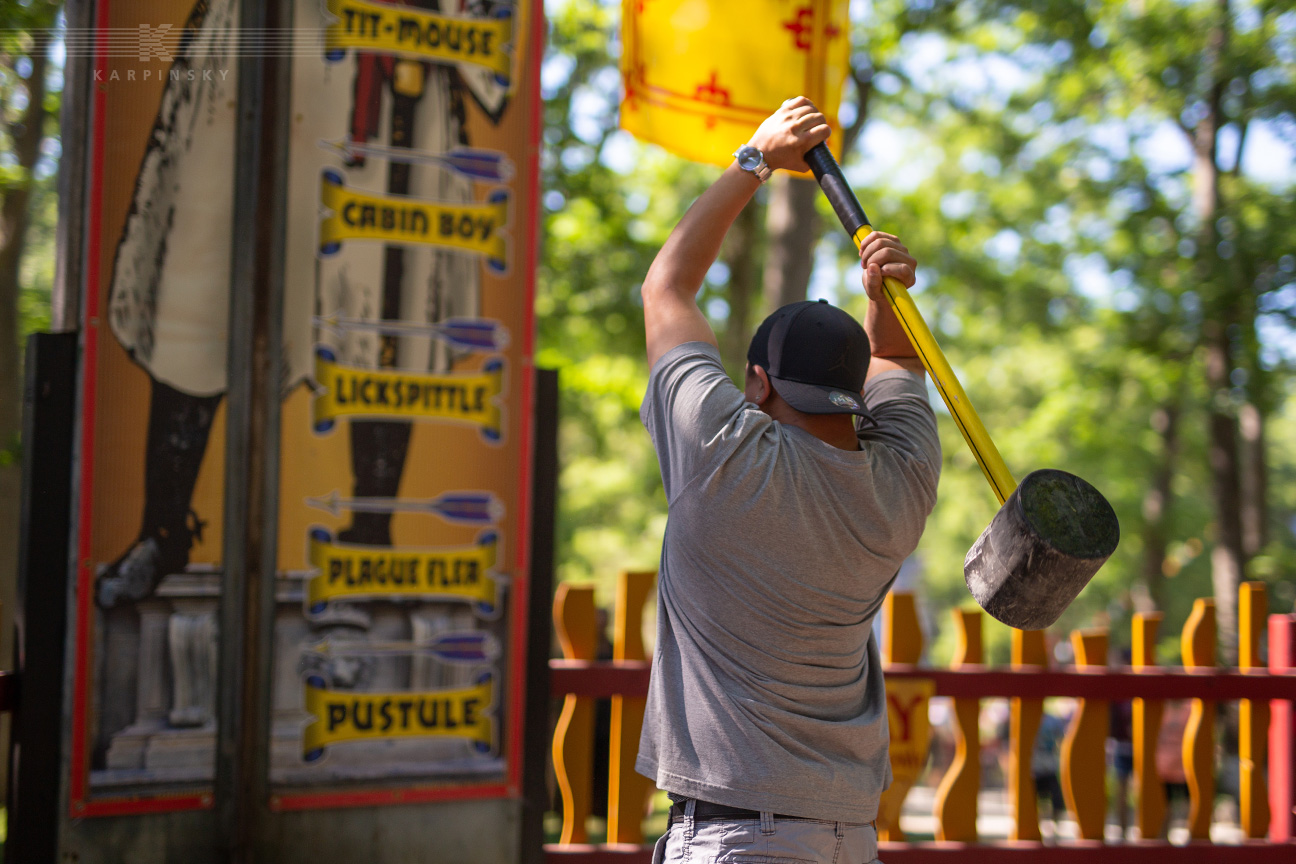 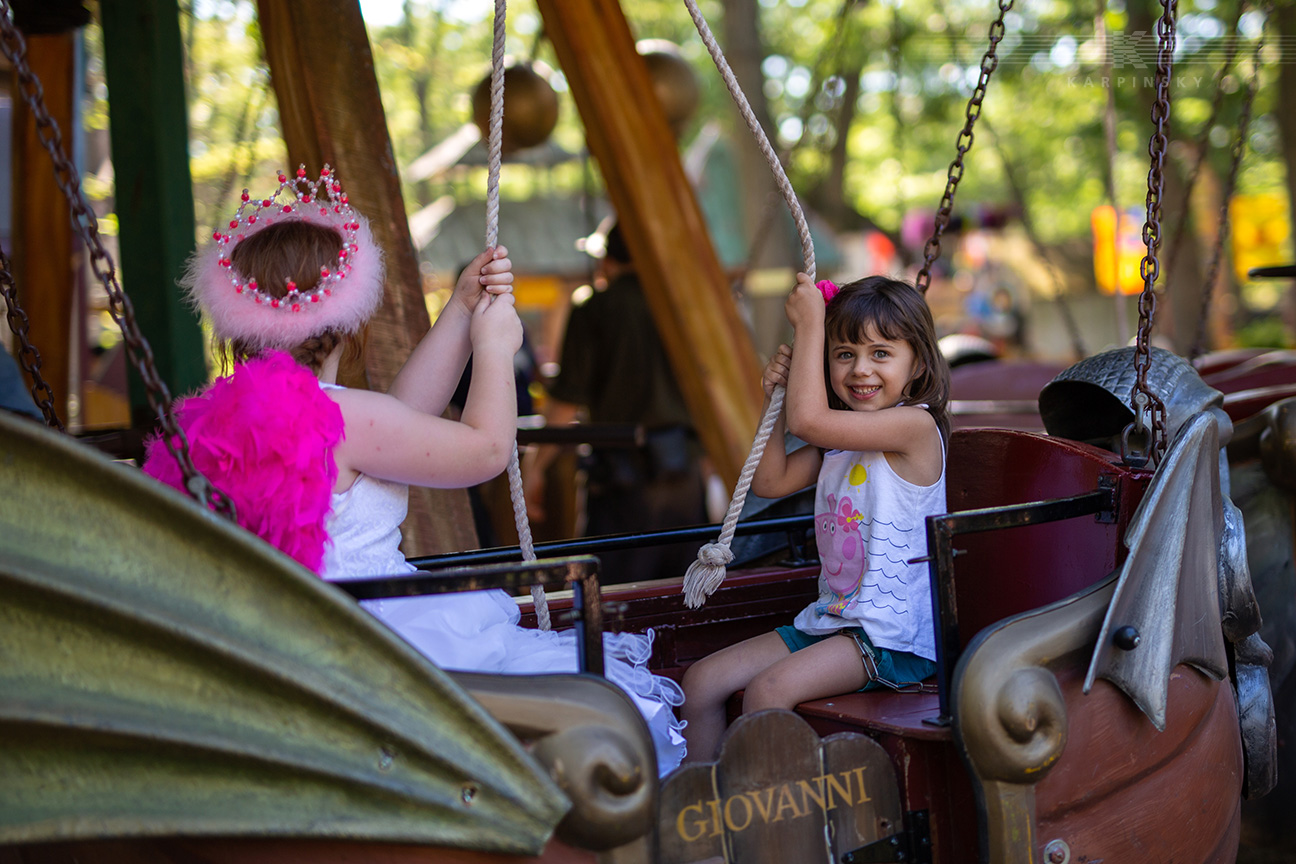 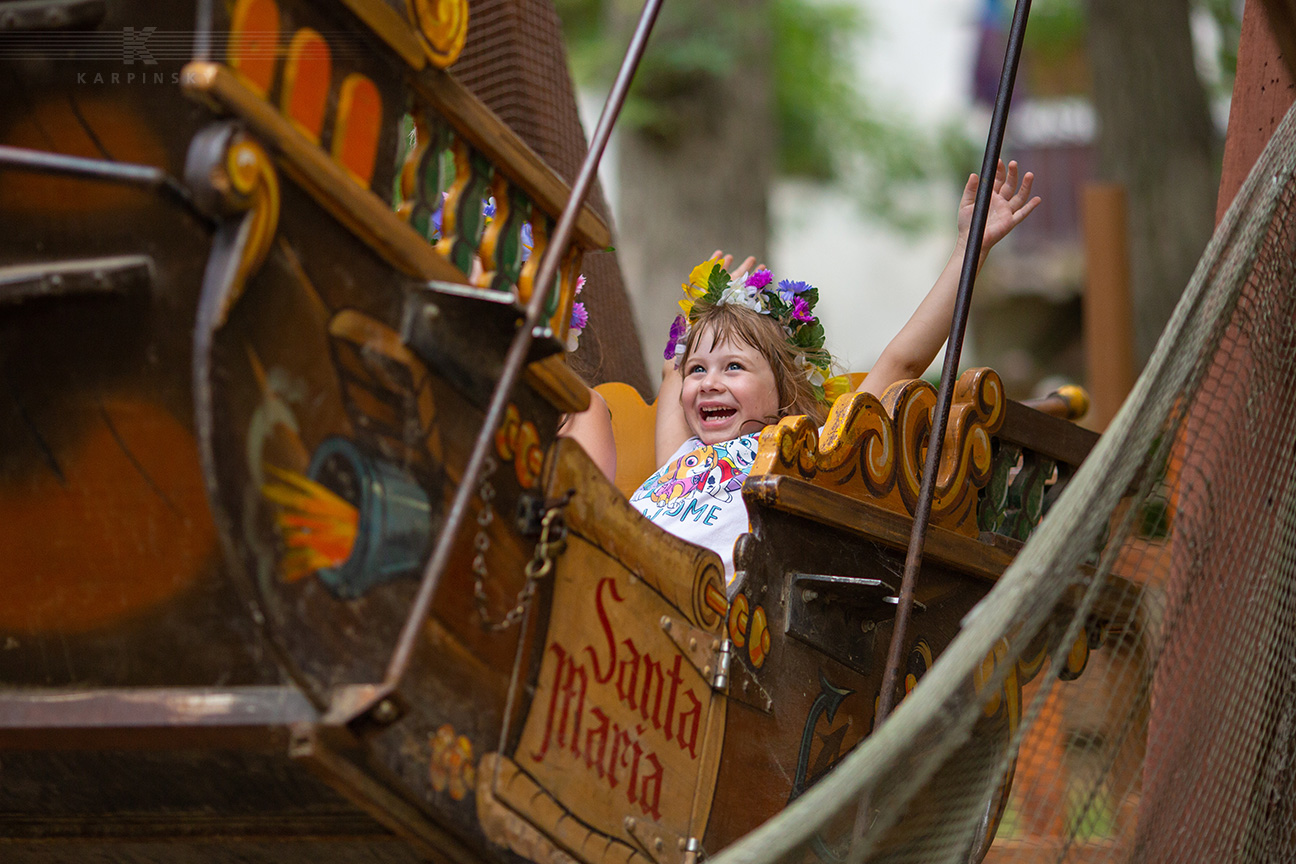 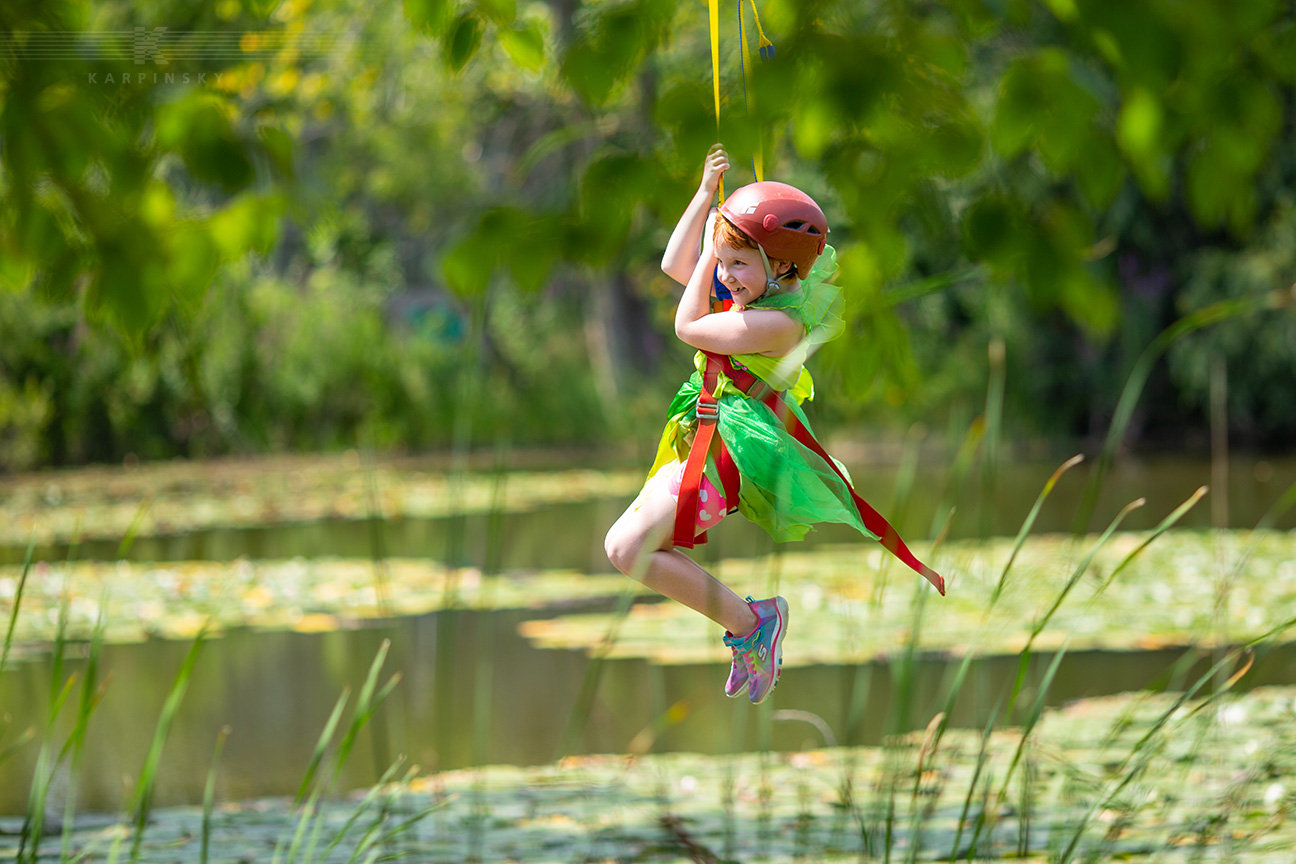 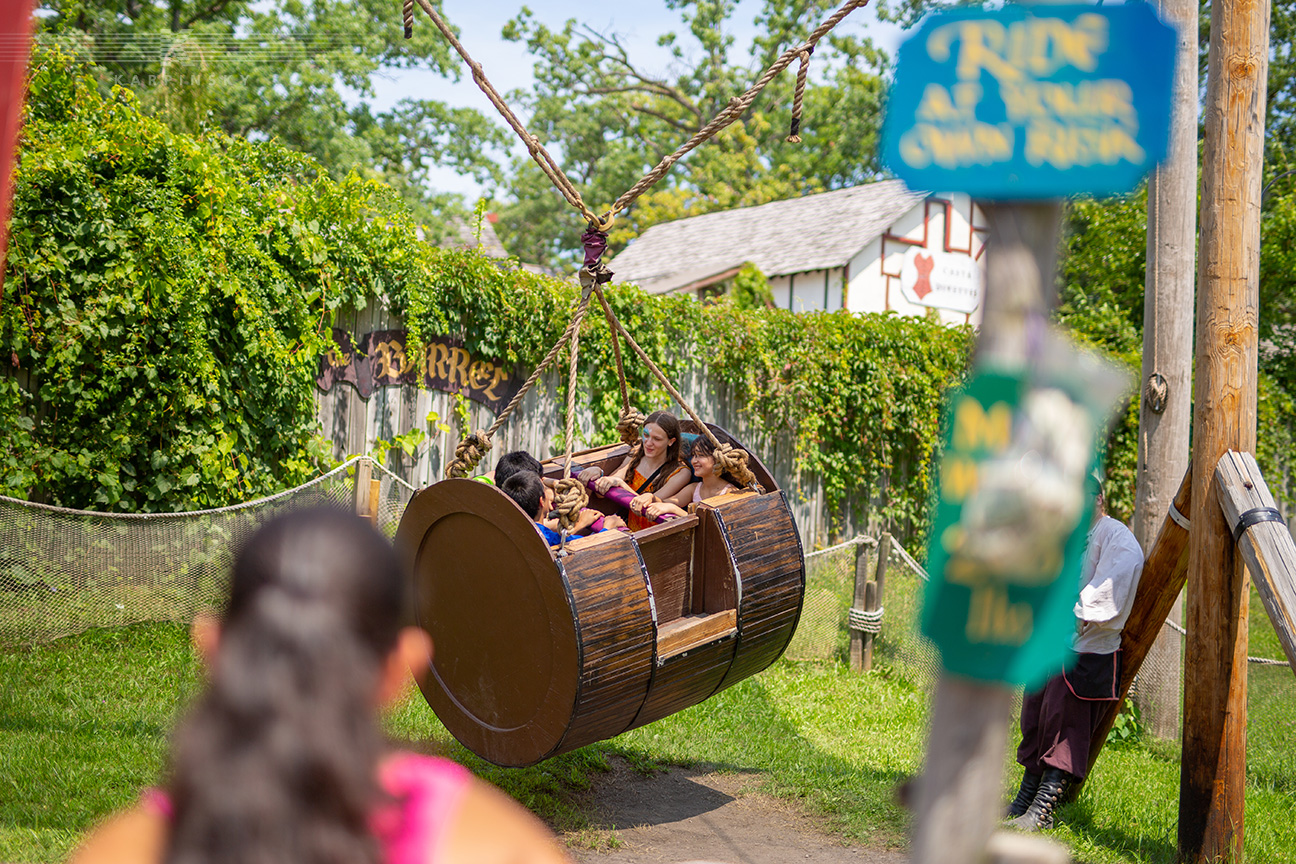 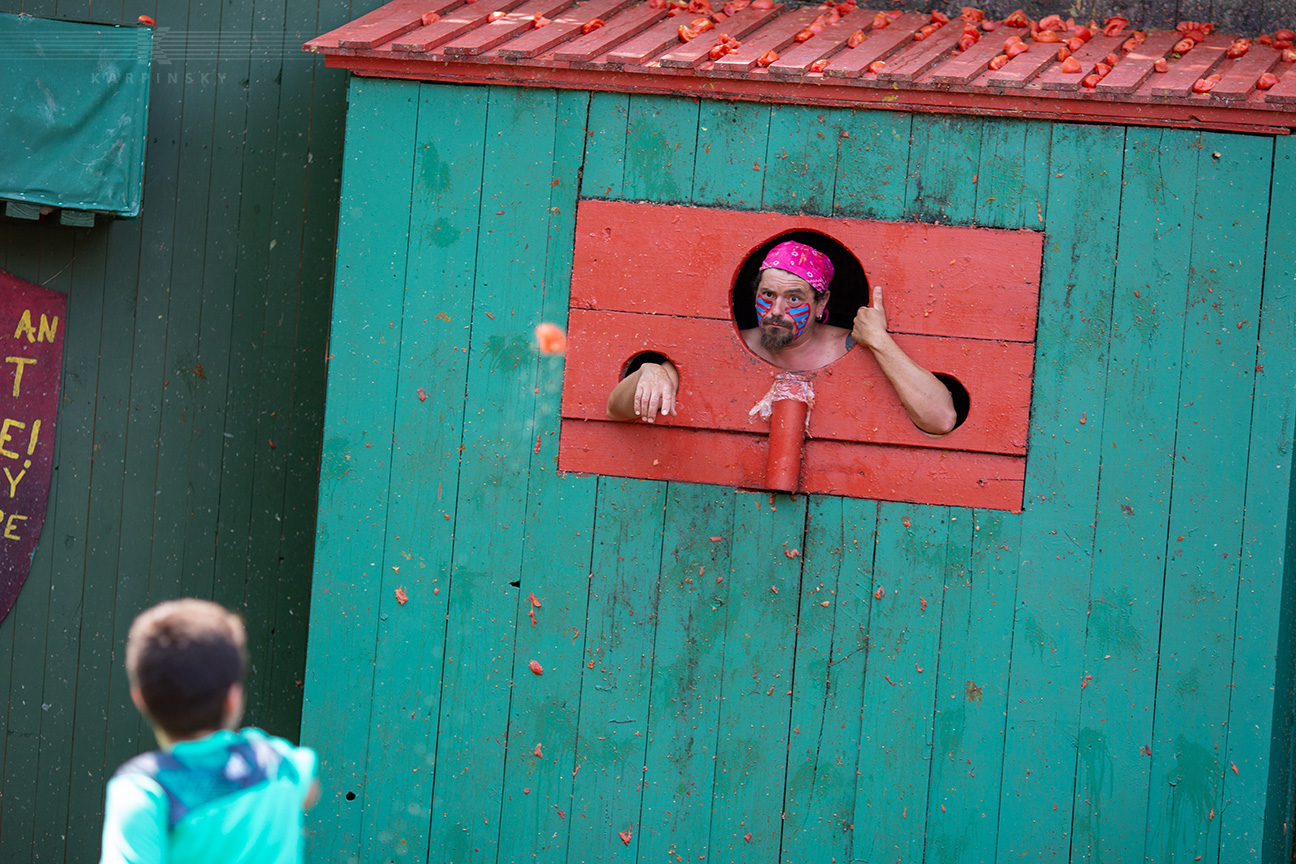 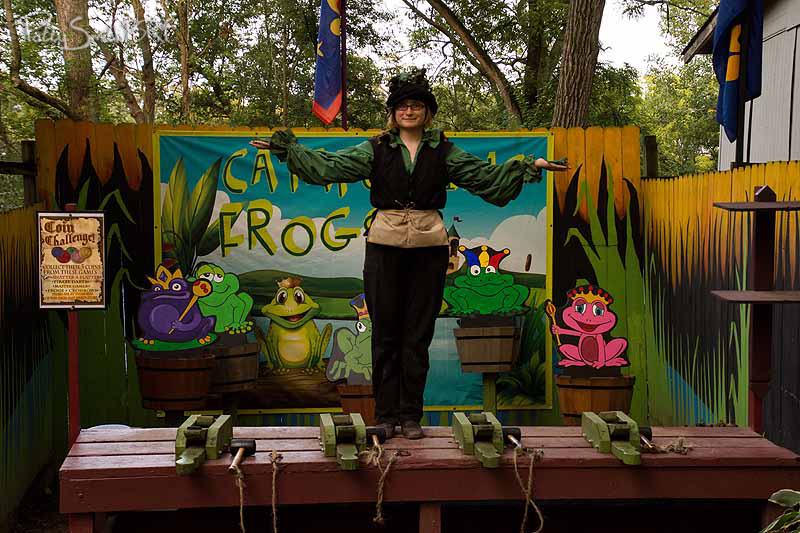 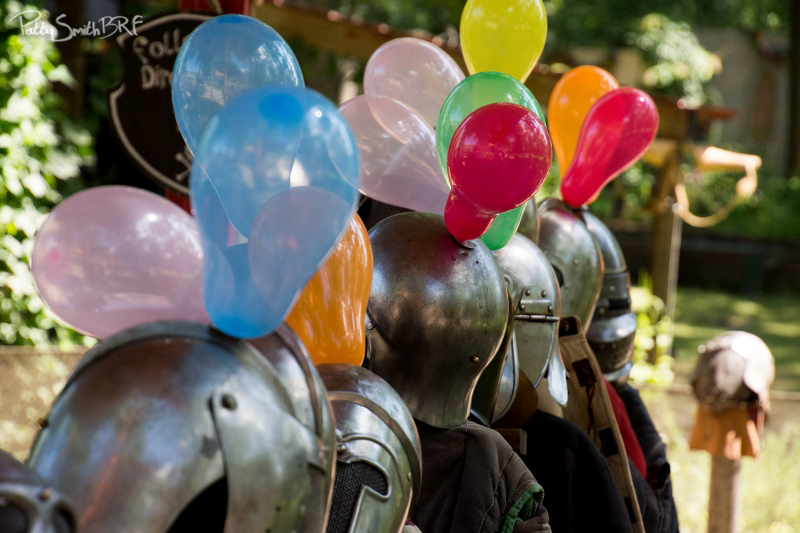 A wonderland of unique games and rides awaits you at the Bristol Renaissance Faire! The rides are all “muscle powered” with no electrical, gas or motorized systems used.

Complimentary children’s rides, games and activities featured at the faire:

Also, for a small fee, enjoy these rides and games, for young and old…

Rides, Games, and Attractions Owned and Operated by the Following Companies:

We're not around right now. But you can send us an email and we'll get back to you, asap.